King Matthias and the Wicked Judge
May 22, 2021
Categories: 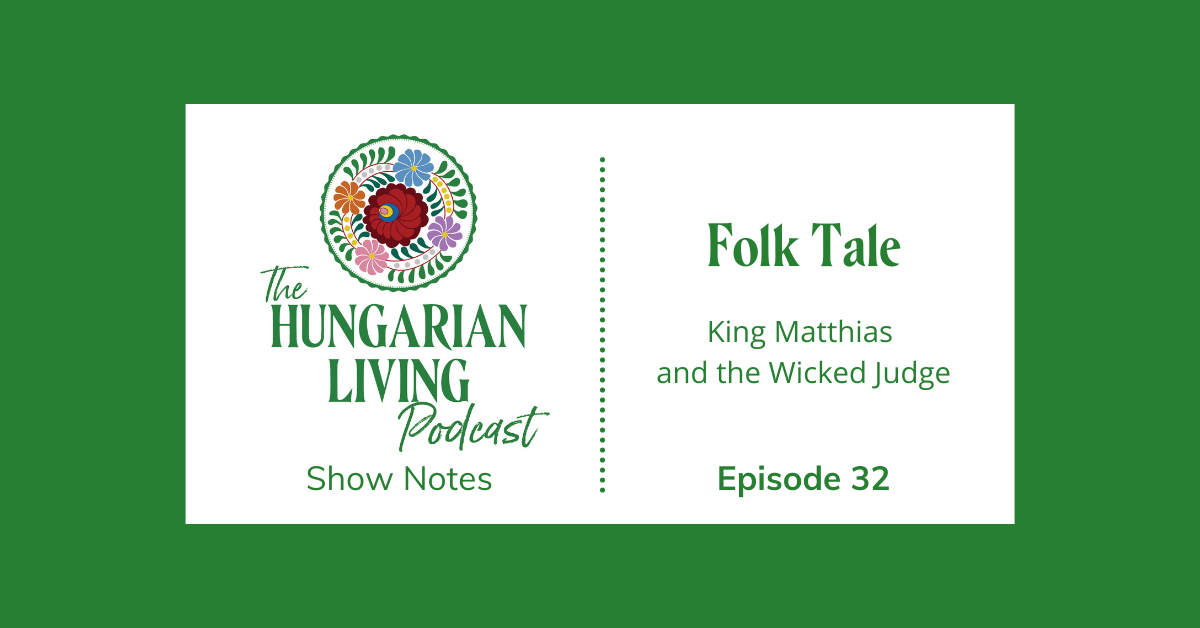 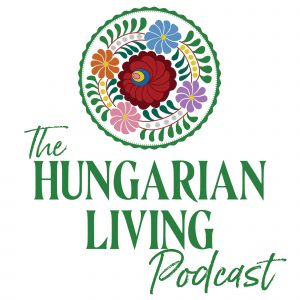 Welcome to this episode of the Hungarian Living podcast. This episode is titled “King Matthias and the Wicked Judge”. It is just one of the many Hungarian folk tales that my mom, Elizabeth A. Szabo, translated into English. She started on this project over 50 years ago but, with life’s twists and turns, they were not published.

If you don’t know much about King Matthias, he was the ruler of Hungary from 1440-1490. He was the great Hungarian king of the Renaissance and one of the greatest public figures in Hungarian history. One of his prime concerns was the alleviation of the suffering of the serfs, and very often he would disguise himself in peasant clothes and walk among his people. He insisted that truth and justice be upheld at all times, and because of his many actions along this line, he was loved by all his people. This is why there are so many tales, legends, and myths centering around him. King Matthias was so well loved by the common people that the tales spread to the surrounding Ukrainian, Slovakian, Slovenian, and even Romanian folklore. 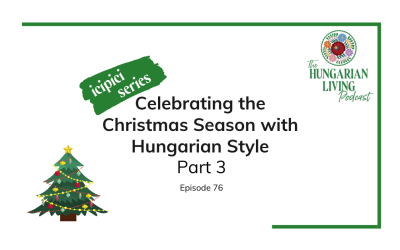 Take some time to think about your favorite traditions and what and how your house plans to celebrate. Write down the ones that were most meaningful to you as a child. If you get together with family and friends, it might be an interesting discussion! 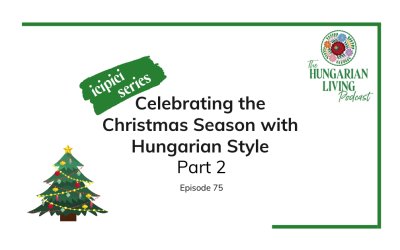 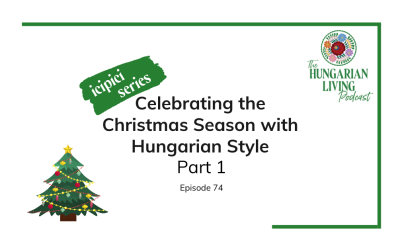 December 6th is the name day of Miklós, and children especially love this day because for them it is Mikulás Nap. The Hungarian Santa, called Mikulás, visits children on December 6th, St. Nicholas Day.