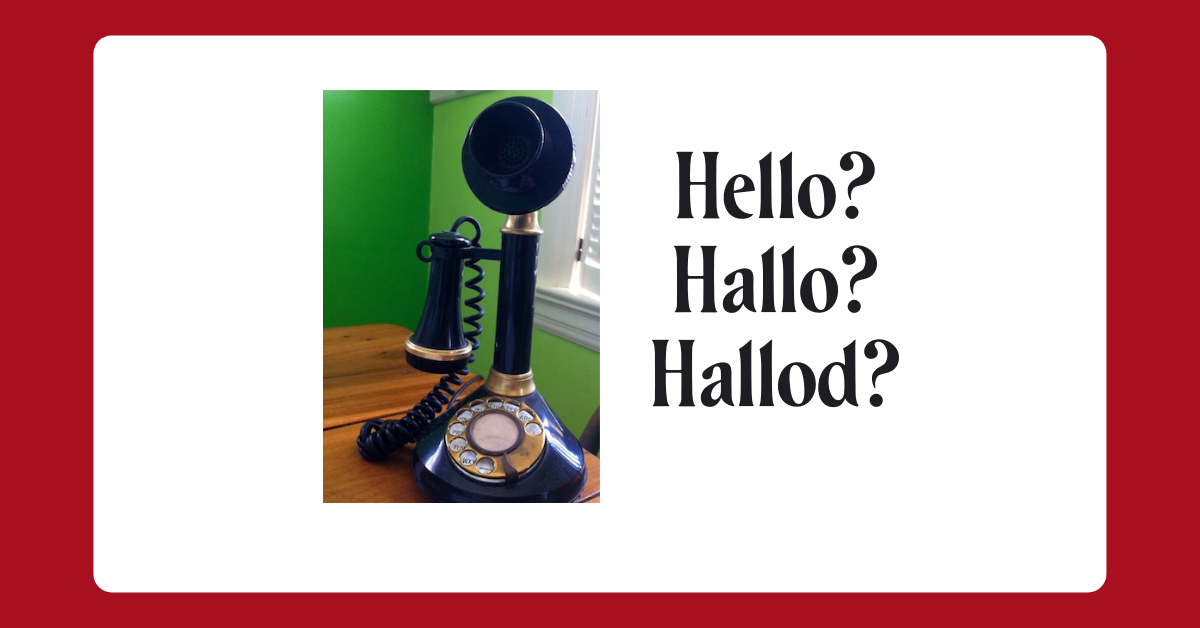 Did you know the common greeting we use when we answer the phone has a Hungarian connection?

The following piece is a reprint of an article my mom, Elizabeth A. Szabo, included in a Magyar Marketing e-newsletter many years ago.

As a teenager, I remember my mother telling me the story about Edison’s telephone experiments. His Hungarian partner would test the phone by asking if his voice was audible …”Hallo?” and eventually from that came out “Hello”.

The following are excerpts from an old article from Magyar News edited and published by Joseph Balogh:

The Hungarian working with Edison was Tivadar Puskas, born in Pest in 1844. His family was part of the Transylvanian nobility. He was a multi-talented person and a very colorful individual. He practiced fencing, horseback riding, and he was an excellent piano player. He stayed with the Festetics family where he also studied English. He tried his luck in America.

In Colorado he opened a mine and began to dig for gold. He was continually testing technical things and was working on his idea for a telegraph exchange when he heard about Alexander Graham Bell and the American inventor Thomas Edison. According to Edison, Tivadar Puskás was the first person to suggest the idea of a telephone exchange. He finally made his idea become a reality in Boston in 1877. It was then that the word ‘hallom” which later became the word “hallo/hello”. At times he said “Hallom” (I hear you) and at other times he said “Hallod” (Do you hear me?). People decided that is was easier to drop the last letter and say “hallo”… eventually “hello”.

Like many other Hungarian scientists and inventors, Tivadar Puskás’s name slipped into oblivion instead of receiving the fame and recognition that were his due. 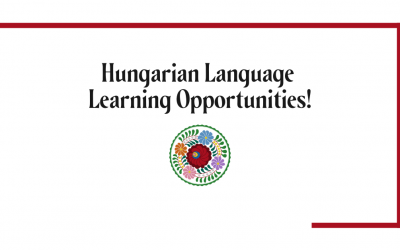 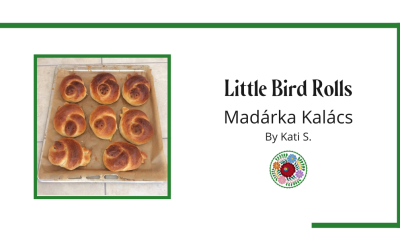 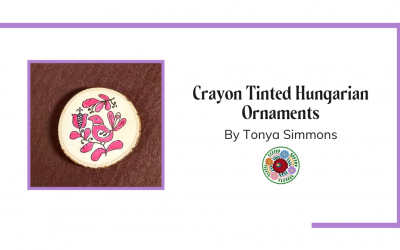 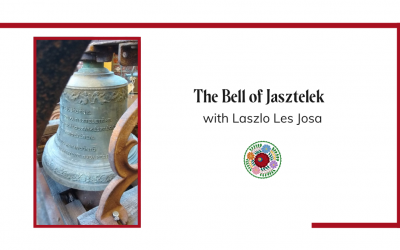