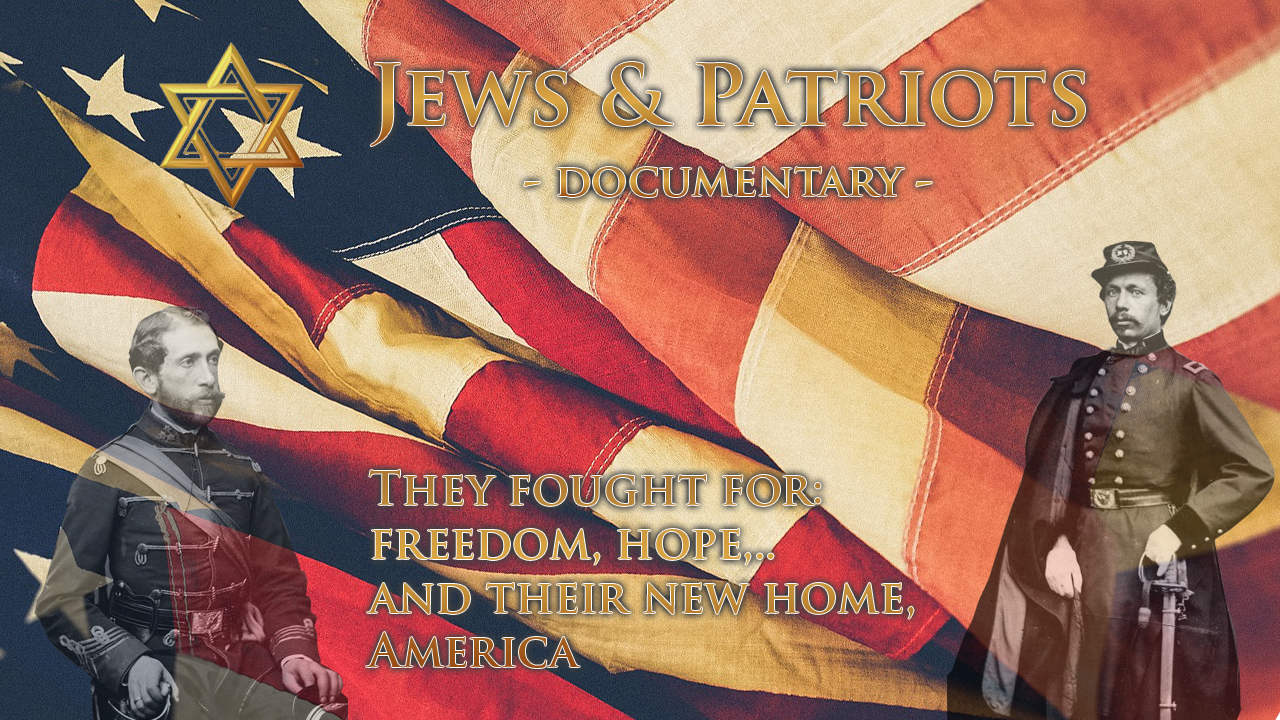 Many Americans don’t know about the Hungarian contribution to the Union’s Victory. However, the Civil War was not the first time when Hungarians took up the arms to fight for America’s unity. Hungarians have been fighting for liberty throughout their history, therefore it’s not a surprise that they took their parts even in the American Revolution, long before the Civil War. A former Hussar officer called Michael de Kovats is known as one of the founders of the US cavalry. But let’s come back to the Civil War and see what is so special about the Hungarian participants. That’s what an upcoming documentary film will tell: the story of the Hungarian and Jewish Hungarian heroes.

When the Hungarian Revolution of 1848 was crushed, many freedom-fighters had to leave Hungary, especially the Jews, who participated on the Hungarian side as they were subject to Habsburg hatred and were considered as traitors.

Many former officers of 1848 followed Lajos Kossuth into emigration to the USA.

People do not know that these volunteers played a key role in the Union victory. Most of the Hungarian heroes were almost all veterans of the Revolution of 1848 and many also fought in the Italian War of Independence. As skilled veterans they brought significant military experience to the US at a time when the Union army was desperately in need of skilled officers as most of the American veterans were in the service of the Confederates.

What makes our characters special from other volunteers? 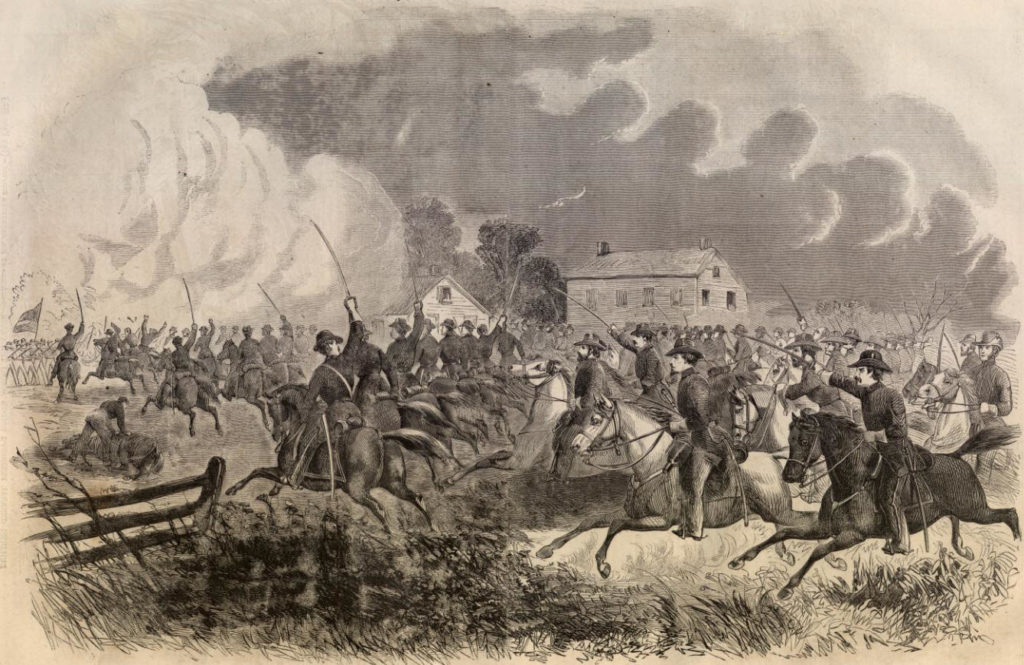 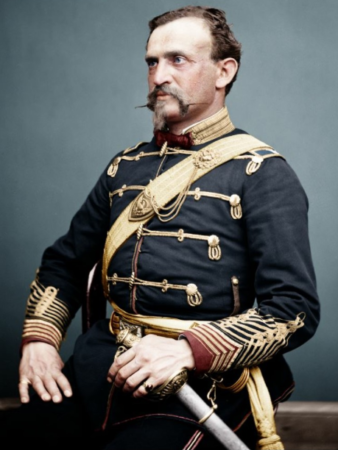 As the emancipation of the Jews did not happen due to the Habsburg oppression they were not fully considered as Hungarians before the Austro-Hungarian Monarchy. They deserve to be mentioned separately from the other Hungarian heroes as previous researchers of the Hungarian American history never distinguished them from the other Hungarian volunteers. No one has ever mentioned their background and they are even more forgotten heroes.

If you would like to preserve and promote the Hungarian and Jewish Hungarian history, please contribute to an upcoming documentary film which will tell the story of our heroes. The donations are tax-deductible for US citizens. To make a change and to learn more please visit the Jews and Patriots Documentary website where you will also find the trailer. 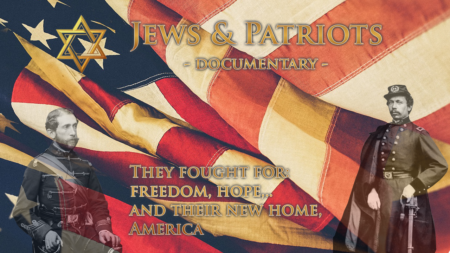 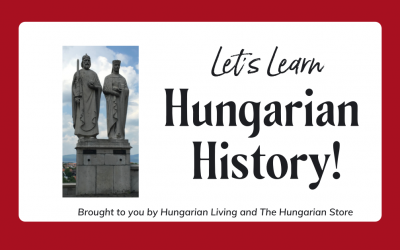 Hungarian History & Culture I & II are each 10 weeks long and meet on Skype. The classes are 30 minutes long, are taught in English, and...